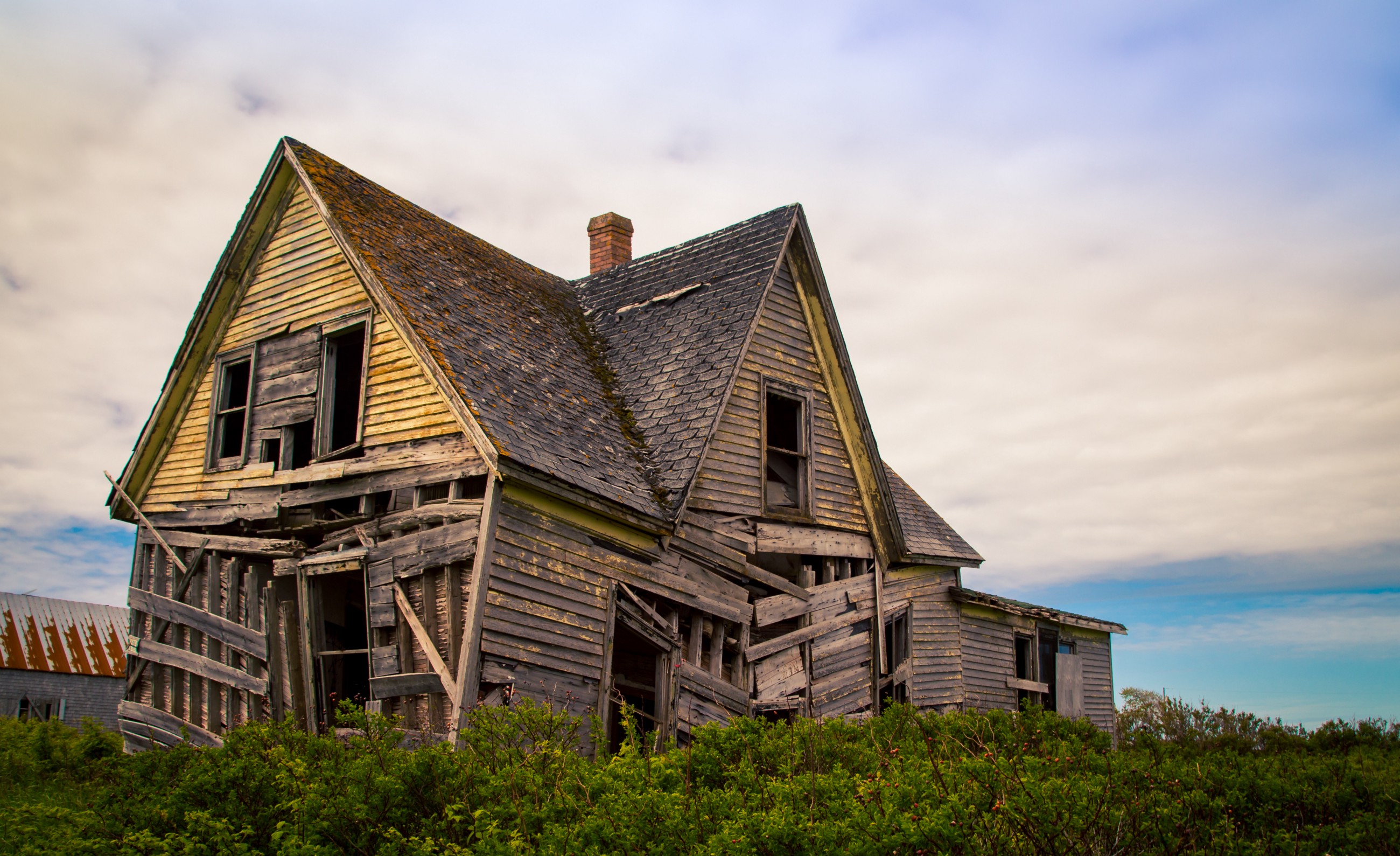 From an outsider looking in, you’d probably describe the mortgage industry as temperamental at best.

And you’d be right. We can predict a lot about the mortgage industry, but even then, rates and financing change for many reasons that cannot be easily controlled.

It is also an old industry. The practice has not changed much in a long time, and technology adoption has been lacking across the board. On top of that, the industry has been under great scrutiny since 2008 and right now it is looking like things are going to be getting a little bit tougher.

Mortgaging is about to experience a period of consolidation as a result of some unfavorable tactics and conditions that have been brewing for a while. These conditions are forcing smaller mortgage lenders to reconsider their independence and sustainability.

Consider these reasons when you shop around at different lenders before your next loan.

Refinance Opportunities Have Dried Up

If you are looking to refinance right now, your options are probably more limited than you’d prefer. The capital just isn’t there to allow refinance loans at the rate which they are being needed. This hurts borrowers certainly, but it is hurting mortgage lenders as well.

Many organizations built their models off of refinance opportunities where loan officers controlled transactions, versus dealing with other parties, like realtors for example, that they are not in control of. In addition to interest rates going up, this reliance on the refinance market doesn’t allow these kinds of organizations to take advantage of the purchasing market, which is doing more or less fine.

It’s an unfortunate place to be in, but lenders who are experiencing crunch because of the unideal refinancing market could have avoided this if they did not rely on that market so heavily.

If there is something I have prided myself on during my time in the mortgage industry it’s been my commitment to making great relationships with the folks we lend to. When rates climb or problems come up, we have strong partnerships to take the heat off of the bad news.

There has been a distrust of mortgage lending since 2008 and plenty of companies have not been proactive enough in trying to rebuild their trust. Instead they have been relying on selling themselves short on rates to attract new customers.

It’s not a horrible idea; people do care more about cheaper and affordable mortgages than if they’re pals with the lender. The problem is that this often leads to less revenue per loan and a dangerous financial situation for the lender. At the end of the day, you cannot maintain your base of customers on deals alone.

Reputation matters a lot in this business and now some lenders will have to make tough decisions because they have not focused on the right places. Bad news and rates are unavoidable in the industry, but making sure you can keep borrowers satisfied through it all is key.

The lack of inventory has also contributed to the rising threat of consolidation in the industry, something I’ve brought up in a few previous articles.

There are just not enough houses available to sustain everyone’s business models to the extent they’d like. As a result of this, mortgage lenders are having to put themselves in positions where competitive loans are not benefiting the company.

Unlike my previous point, this is not a problem that could have been easily avoided. The lack of inventory does stem from decade-old fallout from the market collapse, but it’s not something that the mortgage industry can simply pivot away from in order to get on the right track.

Thankfully, industry trends are predicting inventory to rise over the next year. It won’t be a fast process, but it will hopefully make competition a little less difficult for smaller lenders who do not have a leg-up on the competition.

These are the three biggest reasons for the impending consolidation of the mortgage industry.

Smaller organizations who have relied on refinancing, pushed unprofitable loans instead of good customer relationships, and have been impacted by low inventory are going to be in for a world of hurt.

Being absorbed by a larger mortgaging company is not the worst thing that could happen to a smaller lender, but nobody ever wants to sacrifice their independence if it can be avoided. Looking forward, a more diversified and customer-oriented approach could get everyone through difficult times more easily.

I love mortgaging, but if the industry looks to avoid a 2008-level disaster we all have to do a bit better. Consolidation may fix problems for some, but it should act as a call for improvement overall.

The Future of the Mortgage Industry