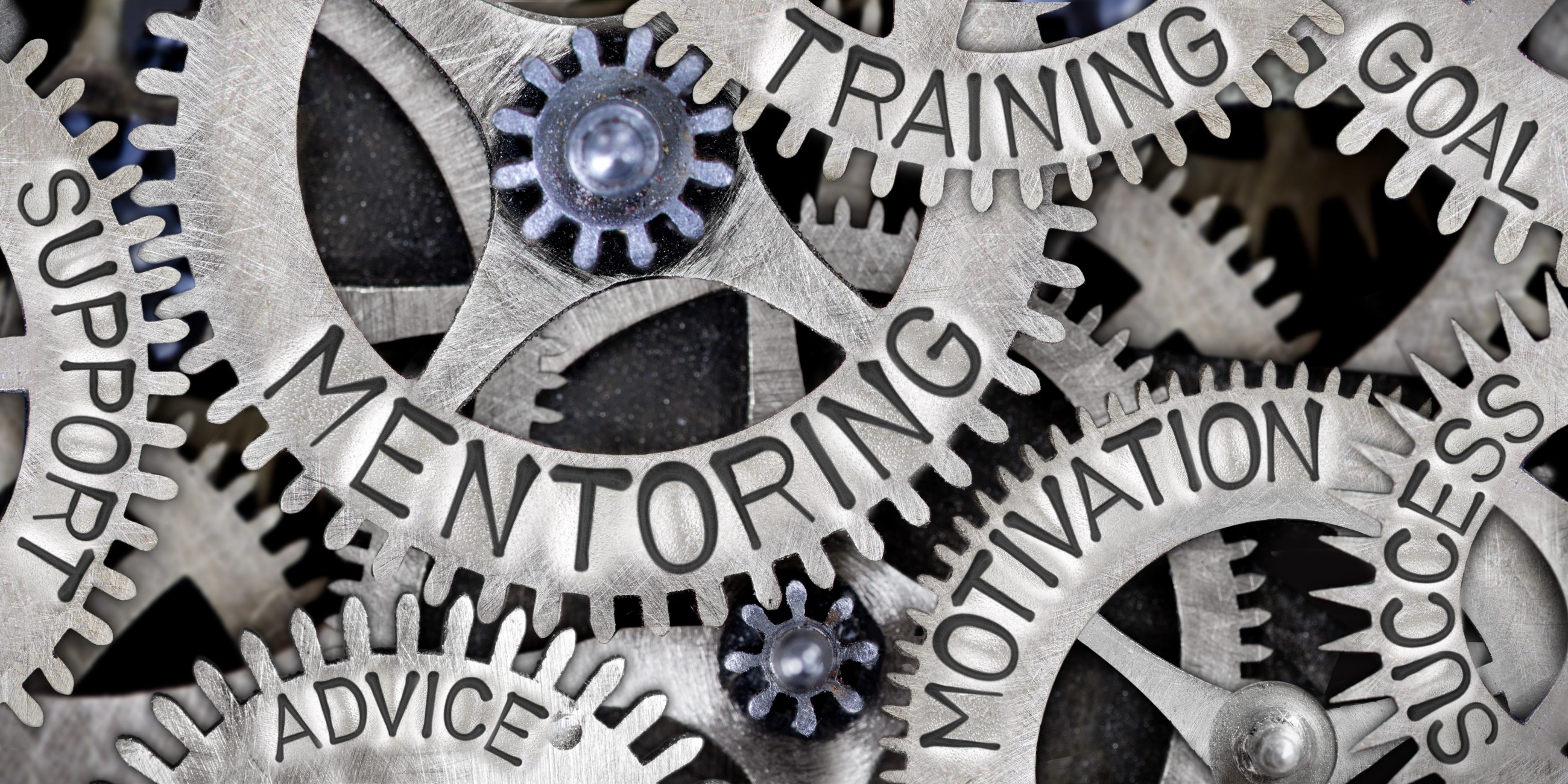 As the new year begins and we dive head first into our resolutions and goals, I have one more for everyone to add to their lists: Find a mentor and/or become a mentor.

It is rare for anyone to find success without help, but we often think that asking for that help is a sign of weakness — and that it will detract from your accomplishments.

I think we need to move away from this mindset of complete self-reliance, especially where personal growth is concerned.

There have been a number of times in my life when I was inspired or pushed by others to become a better person or focus on my goals in life. These mentors of mine were instrumental in my development as an officer, father, and business leader.

Everyone should be a mentee and be a mentor at some point in their lives. In fact, you can, and should, be both at once.

Sometimes the easiest mentor to find can be at home. If you are lucky, one of your parents can be a guiding force for you from an early age.

For me, that would be my father.

He taught me the importance of respect and honesty. I consider his guidance to be a more passive form of mentorship because I understood these ideals over a long period of time and through too many moments to recount here.

Having a mentor doesn’t mean that you need to meet with someone for a stiff meeting about some skill you want to develop. It can just be a matter of being there for someone and giving them perspective that they can find value in.

This is a similar case to teachers. When I was in high school, my history teacher, Gordon Utz, was one of the people who inspired me to put effort into my academy applications. He would point out how personnel who graduated from academies influenced wars and conflicts and he would also encourage us to have him look over our application essays too.

He would give us time to meet 1-on-1 if we wanted, but he found a way to mentor those of us interested in joining the armed forces without making that our only point of contact with him.

Sometimes, though, a more direct approach to mentoring may be suitable. When I did get accepted into West Point, we were given a mentor directly. Having someone to guide us and give us feedback was built right into the curriculum itself.

My mentor, COL Louis Csoka, one of the leading officers behind the academy’s Center for Enhanced Performance, and his family essentially became my second family while I was there. I would meet with all of them on my weekends off as a break from my rigorous schedule, and as a way to have a more grounded source of guidance than one completely done by the academy counselors.

His mentorship was critical in reinforcing many of my principles, and for helping me emotionally through my time at West Point. Venting to friends is a great way to feel better under stress, but being able to do the same with someone who has a more elevated perspective is even more productive.

After my time in the military, I knew I wanted to enter the financial sector. When I landed at Household International, I found another mentor in Larry Bangs, one of the company’s vice chairmen. From Mr. Bangs, I learned how to develop the culture of a business so that people are happy and profitability is a major focus.

Brigadier General Bernard Banks, Ph.D. was another mentor of mine, who I connected with through a formal, one year mentorship program. Because of some unfortunate circumstances with an unethical business partner, General Banks helped me more with conflict resolution than any experience or mentor to date.

Here is a key takeaway: some of my mentors have been given to me through a formal process, but I’ve had to go out in seek of others. Don’t rely on formal processes to hand you people as mentors. Go out in search of people who can impact your life in a big way.

At both West Point and Household International, my mentors helped me grow professionally and gave me advice that I still use to this day.

If a mentor is not given to you in an organization, you need to find one.

At any place worth being, there will be people there who can help you become a better version of yourself.

On top of that, most people who have been doing their job for a while should be more than happy to offer advice and assistance in some capacity. It is a great feeling to help others, and an even better feeling to see them use your guidance to achieve success.

Having had experience as a mentee in the past, I eventually became a mentor to people at my own workplaces and even outside of work. It fulfills a previously unknown part of me to know that I have contributed to someone coming into their own in any job or any situation.

Mentoring is a selfless act that is meant to be passed on.

When you are comfortable with your own role, be available for others who are looking to get better at their own. It doesn’t really matter what the situation is — measured guidance gets everybody to their destination faster and with more confidence.

Never stop looking to give and receive mentorship.