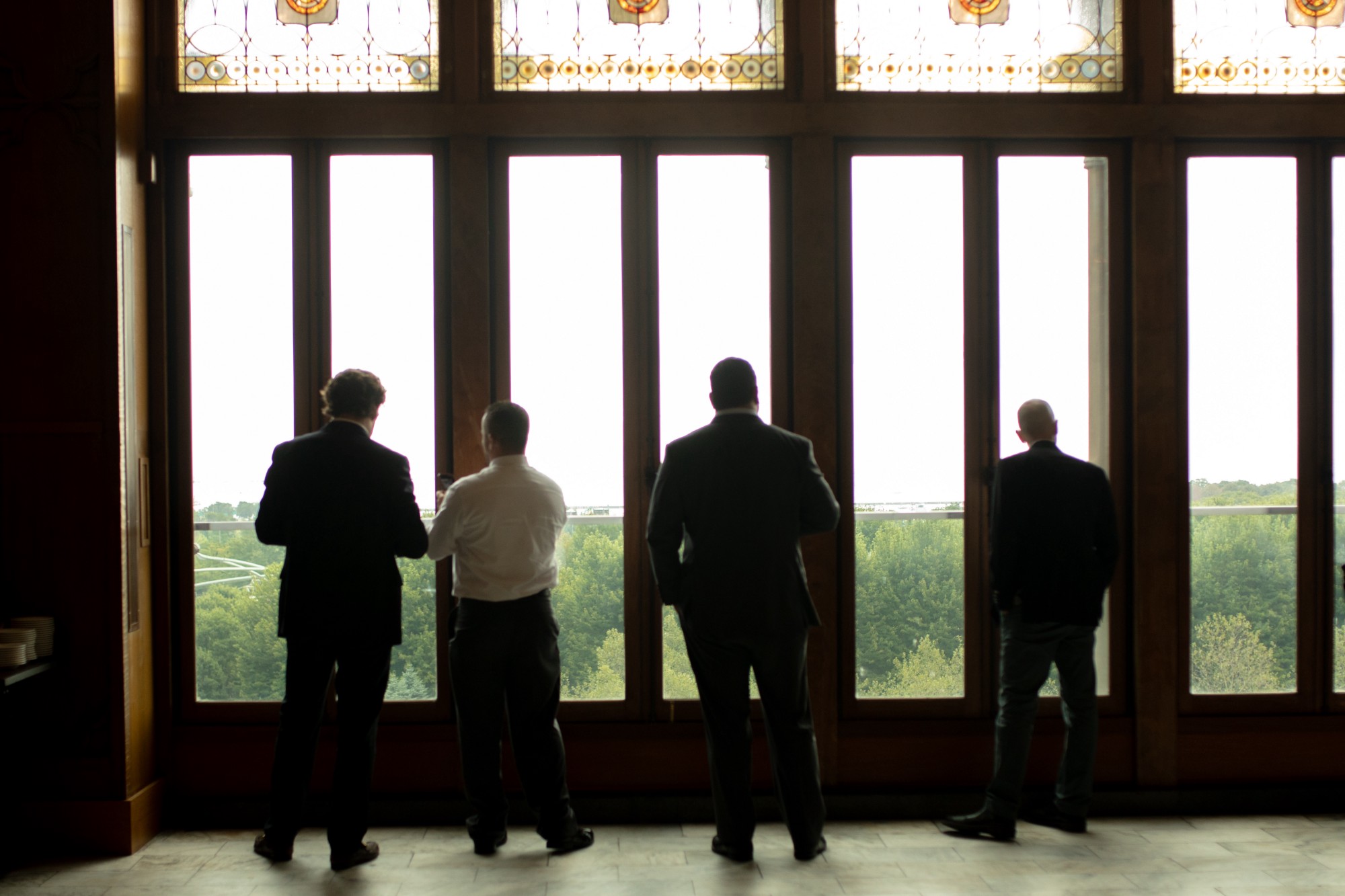 As a leader, you should prepare your team members to be strong leaders. Strong leaders build strong teams. But, your guidance shouldn’t stop there because strong teams often compete to be the best, forgetting that they are a team of teams.

In the military this concept is understood as combined arms. Trust me, there is real competition between the Army and the Navy. Even in some of our world renowned Marine Expeditionary Units or Army Cavalry you’ll find some rivalry, because these units are made up of specialized teams that would otherwise be their own individual battalions — such as the infantry, armory or aviation. While the leaders of each of these branches instill that their unit is the best, they also know the mission is always first and make sure their soldiers understand that as well.

For instance, when the recruitment team of an organization finds a recruit that could substantially benefit a client or the organization, they may indicate a need to rush the on-boarding process of that recruit. However, if the on-boarding team doesn’t understand the need to rush the process, this could lead to resentment when they feel like they will not be able to complete their job as well. That resentment could lead to negative impressions of other roles, or worse people, based on the simple fact that their actions cause additional work.

Leaders should continuously reinforce to their organization that they are a team of teams. Communication is key and creates alignment across all departments. Open channels of communication at all levels is important, but particularly between middle managers. Middle managers are responsible for implementing strategy, and when middle managers understand  each other — their own objectives and goals — they can drive how department goals fit into the overall success of the organization.

When there is a collective understanding of the core mission and teams agree on the top priority,  collaboration becomes easier and success is attainable.

The Power of Giving Back